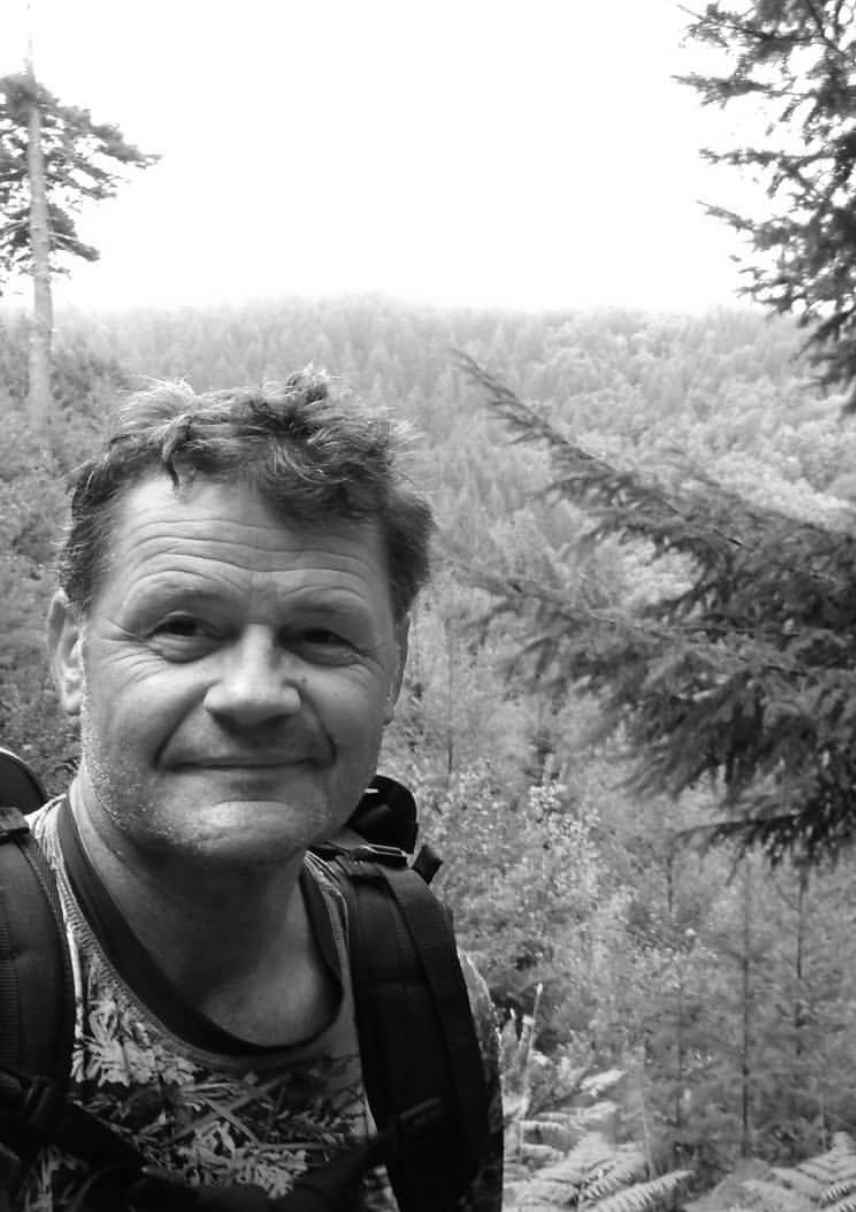 Glenn was born in San Jose, California in the late 1950's and received a BA in Art Education in 1987 from NW Nazarene University in Nampa, Idaho.  His professional career in art started in the 1990's and he started his first exhibits in 1998 at Mendenhall Gallery in Pasadena, CA and in "Modernism" at the Armory show in Santa Monica, CA.

Since then he has had over 50 exhibitions all across the United States.  Glenn now lives in the beautiful state of Oregon and creates marvelous photo realistic paintings of various subject matters that are sure to entice and captivate. He is well known for his urban-scapes but also depicts wonderful and intimate spaces. His use of light and shadow mark all of his paintings with his unique style.

My professional painting career began in the 1990's, though I have been paining since 1987. My first solo exhibit was at Mendenhall Gallery in 1994, after being discovered by R. Kenton Nelson. Taken by my technique of capturing light and reflection with water, He decided to introduce me to Ted Mendenhall, our first show together sold out.

My work had begun to center in on an idea of "isolation without loneliness". The imagery itself was set around California pools and urban settings.Inspired in college days by David Hockney, Eric Fischl, and John Register. I  was challenging myself to paint settings that implied a presence, without focusing on the figure. To me, by not focusing on the figure, I found I could expand the narrative in a painting.

While the pool settings specifically predominate the body of work, Urban settings from L.A and New York have also expanded my visual vocabulary, and keep me in an endless dialogue of inspiration.